When talking about non-native plant and animal species living in a particular ecosystem, people often use the terms “invasive” and “introduced” interchangeably. By definition, an invasive species has been introduced from somewhere else because it is non-native. However, not all introduced species are invasive.

What Is an Invasive Species?

An invasive species is a non-native plant or animal that harms the ecosystem to which it has been introduced. Invasive species cause harm by feeding on native plants or animals or competing with them for resources. In many cases, they do not have predators in the new location. Invasive species control Sarasota County FL is needed to curb the population boom resulting from unchecked breeding.

Sometimes invasive species are introduced accidentally. They arrive unnoticed in cargo exported from other areas around the world. Unfortunately, sometimes they were introduced on purpose under the misguided belief that they would be a benefit rather than a burden. For example, in Florida, cane toads and multicolored Asian lady beetles were originally introduced to help with pest control on farms and ended up becoming nuisances themselves.

What Is an Introduced Species?

An introduced species is a non-native species that does not have a negative effect on the ecosystem. Sometimes they are introduced through the deliberate acts of humans, while other times it is an accident. In either case, the introduced species integrates into the existing ecosystem without harming it. For example, many common plants in Florida gardens were actually introduced from other places. However, they do not compete with native species and they do not grow out of control. Because they cause no harm to the ecosystem, they are not invasive despite being non-native.

While many introduced garden plants do not do any harm, it is still a good idea to plant native plants whenever possible. This helps to support the ecosystem and the native wildlife that lives in the area by providing it with the food and other resources on which it depends. 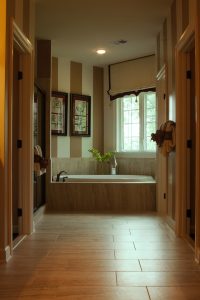 Your septic tank does something incredibly important: it cleans your wastewater before releasing the clean water back into the environment.… 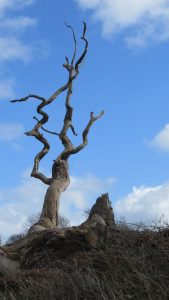 One of the joys of homeownership is having a yard around your home. This piece of paradise is all your… 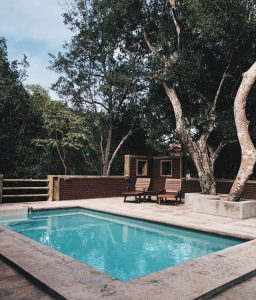 If your backyard feels a bit tired, try making small changes to breathe new life into it. You can make… 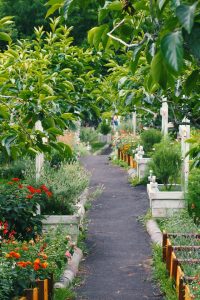 In 2021, people are looking at gardening differently. Instead of straight lines of sculpted hedges and ornamental plants, homeowners are…